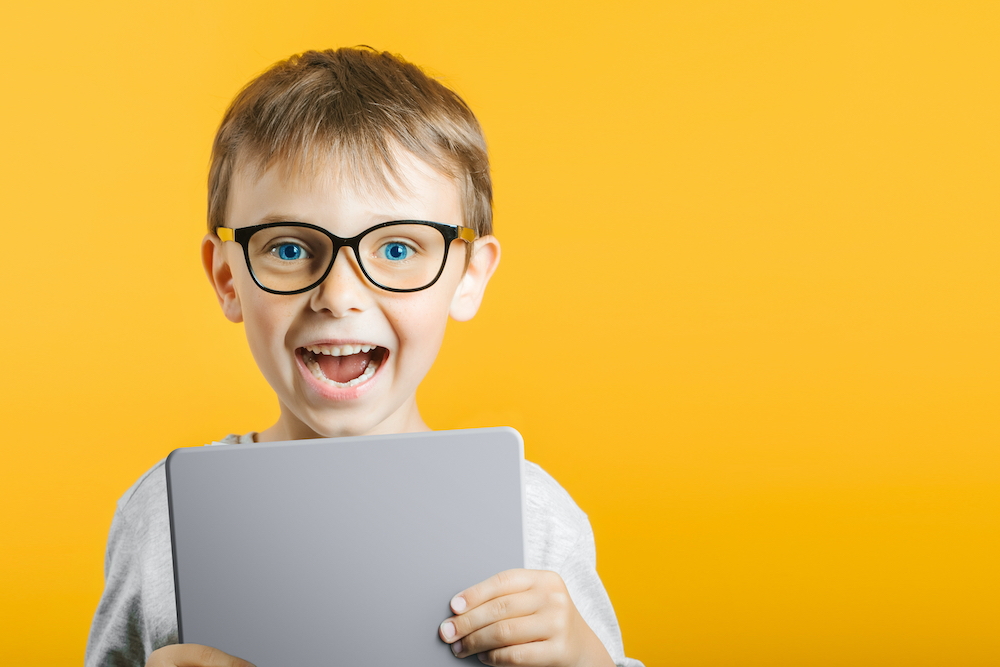 What happens when I stutter?

If I had a nickel for every time a new client told me they can’t say the /p/ sound…well I’d at least have a large jar full of nickels. Maybe some of you can relate to it? Or perhaps it is the /k/, or a /t/, or any other plosive sound. What is up with those pesky plosives? Even more, why do so many people who stutter (PWS) believe that they can’t say one of these sounds?

One of the reasons is because many PWS tend to get stuck on those speech sounds. It happens for a couple of reasons. First, plosives belong to the class of sounds that are most quickly phonated. In other words, if we were to isolate all sounds in a language and rank them from least to most amount of time needed to produce the sound, plosives would hands down be the winner. They are the Usain Bolts of speech sounds. This brings us to the second, and perhaps most important reason for which this is relevant; Stuttering is a speech-timing disorder. People who do not stutter never really think about their speech while they are talking. There are no real bumps in the road.

There’s another class of sounds that also creep up as angry irritations in the life of many people who stutter. These sounds are silent but violent. Yup, I’m literally talking about the voiceless sounds. The /f/ as in…”forget about it.”. Again, it’s not that PWS can’t say the /f/ sound, or other voiceless sounds, there’s something else going on, which we’ll address momentarily.

But with the plosives and silent sounds, which represent roughly 45% of all consonants, it’s kind of hard to appreciate the symphony of coordination involved during speech production if you don’t stutter. For anyone who truly understands how much coordination is required by the brain to make speech even possible, then you also know that speaking is as close to a miracle as it comes.

Here’s the short of it. Plosives and voiceless sounds do not like transitioning. They are the stubborn sounds who like to stay in one place, sort of like my grandpa. In a voiceless sound, the vocal folds are wide open, and they need to come together to close. Thank you intrinsic vocal cord muscles, for making us conscious about bringing the cords together to make a sound.

In the case of plosives (see phonetic chart below), a very quick speech sound has to quickly connect to a second speech sound. Imagine you’re a person who stutters, and a lot of quick plosive sounds are lined up to be spoken. “Peter Peter pumpkin eater….”. We have to Usain-Bolt our /p/ productions and the striatum (later in this post) has to very quickly synchronize the production of one sound to another. This requires an incredible amount of accuracy, timing, and speed.

Review alert:  It is the transition of a voiceless sound or the transition from a plosive to any sound that is particularly difficult. I love popcorn, so let’s analyze this word. The first thing we need to realize is that the first sound in popcorn, the /p/ sound is produced extremely quickly and the vocal folds are in an open state because the /p/ sound is voiceless. Therefore, two things have to happen in order to produce fluent speech: first we have to coordinate the vocal cords to properly transition from open to close, and second, we have to deal with a super-fast plosive /p/.

Ok, with me? If not, let’s look into the sounds a bit further.  Below is a chart of the U.S. English phonemes (small units of speech). These are the consonants Americans (and most Canadians) produce when the speak. Anytime you see a blue symbol (linguists say symbol…not letter), it means the sounds is produced with the vocal folds completely open. These blue symbols are the Achilles heel of a person who stutters.

The next thing is the left side of the chart. It’s labelled Manner of Articulation. The Stops (also called Plosives) are like bursts of air. If you compare any plosive sound against any other category using an acoustic analysis tool (ie, Praat), you’ll see how quickly the sound is produced.  It’s literally a burst!

By the way, here’s a quick way to figure out if a sound is produced by the vocal cords. Produce any single phoneme while touching the area around your Adam’s apple. If it vibrates, it means the sound is voiced and the vocal folds are closed, otherwise, it’s voiceless.

In order for speech timing and rhythm to exist, many moving parts in the brain must be perfectly in sync. In people who stutter, the striatum, a part of the inner brain buried deep in the center, is a bit clumsier and less coordinated, and requires extra support and learning.

The striatum is an unbelievable part of machinery buried deep in the brain and it’s responsible for some high and mighty things related to speech and mood. The easiest way to look at this is by splitting it up into two main parts. The top (dorsal) striatum and the bottom (ventral) striatum. The main parts of the dorsal striatum are called the putamen and the caudate. The ventral part is also called the nucleus accumbens.

‍
When it comes to stuttering, it’s the dorsal area of the striatum that is responsible for speech timing and rhythm. This is also why most SLPs ask PWS to speak slowly. By slowing down the rate of speech, the timing required to execute all the moving parts of speech are helped enormously. On the other hand, only slowing down speech rate can sound boring, tiresome to listen to, and lack many other prosodic features of speech (limited pitch variation, wrong pausing, poor onset of speech, etc). While we’re talking about the striatum, the ventral part (nucleus accumbens) is involved in aversion, motivation, and reward. This means that If you develop an aversion to speaking, albeit certain words or sounds, it is because the underbelly of the striatum keeps re-enforcing it.

Review alert: If you are a person who stutters, then the striatum is the main culprit. The top part is involved in mis-aligning the internal speech timer, while the bottom part makes you feel bad when you do stutter.

A lot of research has gone into understanding what happens in the brains and the vocal folds when a person stutters, and also which sounds are typically present during stuttering events. Yes, it’s a bit complex, however, here’s the good news….yes, there’s really good news. There are ways to modify the neuropathways in the brain, and in the striatum in particular. There’s an entire field called neuroplasticity which essentially says, practice makes perfect. We need to first know what to practice so that we can target certain brain centers that ultimately help produce (more) fluent speech.

The striatum, Greek for striped – is so small, but so important for coordination of speech. It is also physically striped with white and gray matter. It should be called the zebra part of the brain. Making changes to gray matter in the brain can happen relatively quickly, while white matter is a bit more stubborn for permanent changes to occur. The good news is that by understanding what is happening in the brain, vocal cords, and which sounds most influence coordination of speech production, the better we can hyper-focus targeted therapy to help make changes in the brain that result in helping people who stutter speak (more) fluently. 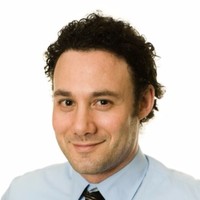 Erich holds a Masters in Computational Linguistics from the State University of New York at Buffalo and a Masters in Communication Disorders from Massachusetts General Hospital. Erich brings 15 years of industry experience working as both a speech recognition scientist (Nuance Communications) and speech and language pathologist.

What happens when I stutter?

Why do people with a stutter often have problems with the /p/ sound. Or the /k/, or /t/, or any other plosive sound. What is up with those pesky plosives? 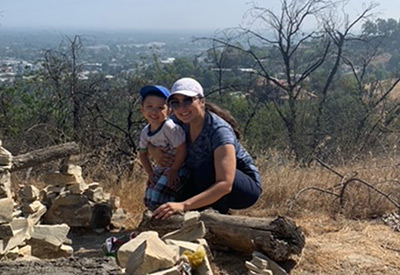 Meet Vanessa - How early therapy can make a difference

During this interview Erich and Vanessa discuss how she met Dr. Suzi Fosnot, how Miles overcame his stutter, how important and effective therapy has been for Miles, and how it has changed both of their lives. 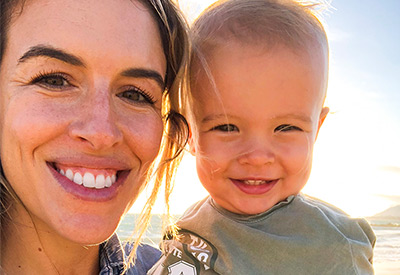 Meet Holly - SLP and mother of a child who stutters

During this interview Erich, Dr. Suzi Fosnot, and Holly unpack this mother-child journey, explain some of the science and techniques behind the therapy, and address how the Fluency Friends video game integrates the science and therapy.

Register now and get access  to our first game!

Thank you!
‍
You have been successfully registered.
An e-mail with a link to the game is on its way to your inbox.
Oops! Something went wrong while submitting the form.